Thanks to your generosity, our Kabrit (goat) program has been tremendously successful in bringing self-sustaining, self-replicating sources of food & income to the One Family churches in Haiti.


This summer, we launched an expansion to our goat project: gifting pregnant goats to members of the community.  Under this program, people are trained in the care & husbandry of goats, as well as in basic business practices.  They are given a pregnant goat with the agreement that the first of its offspring is to be gifted to another member of the community.

In this way, our first round of 25 goats can easily become over 200 within a year: 200 families provided with a sustainable, replicating resource for milk, meat and money.  This is long term community empowerment; this is how we help families provide for themselves, fighting hunger and breaking the cycles of poverty. 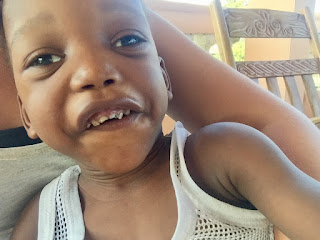 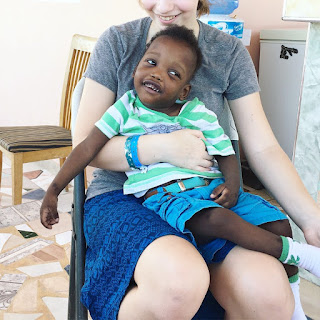 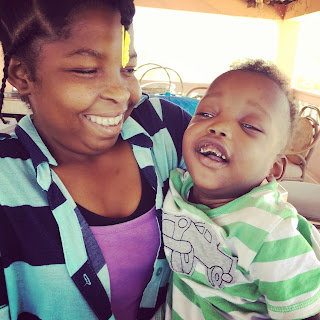 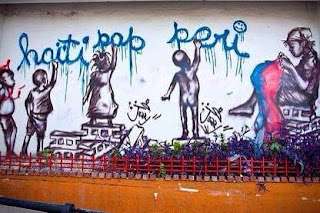 7 years ago the people of Haiti experienced death and destruction on a scale that most of us can't begin to imagine. But within all of that death and destruction there remained a will. The same will that threw off the chains of slavery and struggled out from under the boot heal of dictatorship, that will survived. The ground opened up and buildings fell to the ground, but that will survived. I've seen it. I've been in its presence and it makes me feel small.

And when that will to survive finds the humility to serve the One who serves all, there is a beauty that is too brilliant to describe.

Haiti will not perish. And my prayer continues to be that one day there will be so many Haitians living so fearlessly and loving so completely that this little country will do more than simply not perish, it will shine and breathe life into the other dark places of our world. 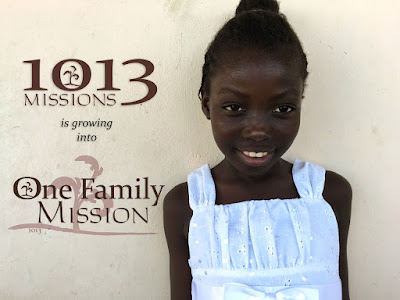 As the leaders of the One Family in Christ Churches and the leaders of 1013 Missions prayed about the future of these two organizations, it became clear to us that we are, really one.  We are all one family, sharing the same mission.  To reflect that understanding and commitment, we are thrilled to announce that 1013 Missions is changing it's name to One Family Mission and has incorporated as a non-profit organization (501c3 status pending)!  One Family Mission will continue under the same leadership and with the same vision as 1013 Missions; and the One Family in Christ Churches will do likewise.

We will soon be launching a new website, along with a new platform for donations.  Our current site, social media and giving methods remain active for now.  Please join us in celebrating the end of wonderful year and the beginning of a new season of growth and development for our mission!